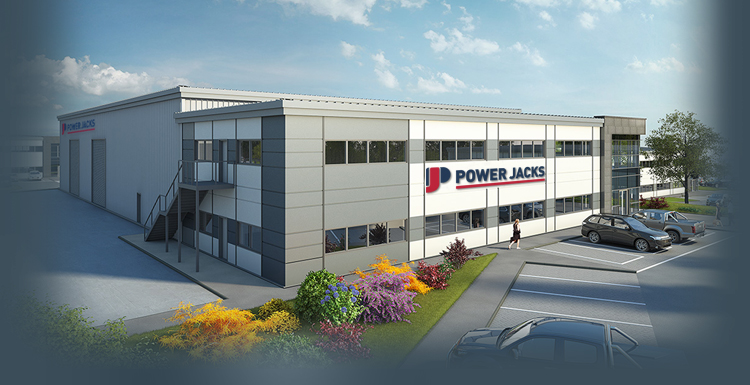 Ellon-based Power Jacks today announced that it is relocating to purpose-built facilities in Westhill, Aberdeenshire, following one of its best years ever.

The company reached agreement to sell its existing site to neighbours, BrewDog, which has plans to convert the manufacturing facility into a brewhouse, canning plant and craft beer hotel. Following the sale, Power Jacks engaged Knight Property Group to build a new head-quarters and manufacturing facility at Kingshill Commercial Park.

Chairman of Power Jacks, Bruce Bultitude, said: “We have done business in 45 countries already this year and are definitely experiencing a lot of activity, with some significant projects in the pipeline to deliver solutions for diverse uses in a wide range of industries. Investment in sophisticated, new machine tools and in subsidiary operations in China, India, Germany and a branch office in Birmingham have contributed to the growth.

Mr Bultitude said that the deal to sell the site to BrewDog worked well for both companies.

“We’re happy to assist BrewDog with their expansion plans and, in doing so, creating the opportunity to invest in impressive new manufacturing facilities at Kingshill,” he said. 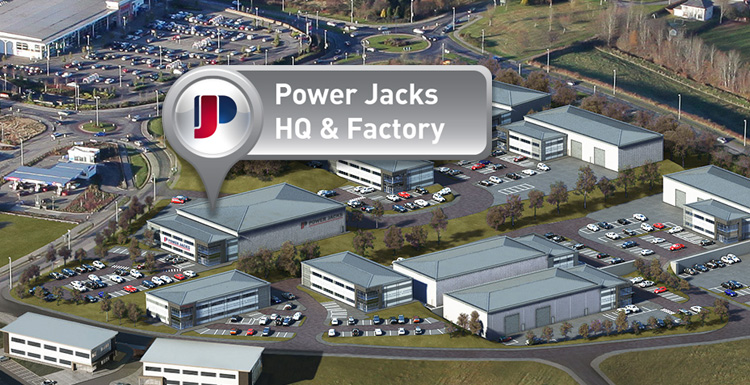 To read about some of our applications in these industries click here . Alternatively there is a good collection in our Power At Work brochure available here.